About a week and a half ago I was combing through Craigslist Phoenix Az. and came across this 1930 Elgin Cardinal . Couldn’t believe it ! Right in front of me, I grabbed my phone and gave this guy a quick call thinking to myself its got to be sold ? To my amaze he still had it and wanted it sold , a killer find . The owner explained to me that the original owner was an elderly man who bought the bike in New Hampshire back in 1930 to commute back and forth to work and always kept it inside the house . Years later a Great Grandson inherited the house and found the bike in the attic and sold it in a Estate sale to the man I purchased it from in Phoenix Az. Also kind of a funny thing , while unpacking the bike I came across a piece of tire about 6″ long in a ziplock baggie ? What the hell ?
Turns out that the guy I bought the bike from when he first got the bike the tires were so hard he had to saw them off the rims ? So he put the piece of tire in the baggie for me knowing when I came across it his phone would start ringing. Thats when he told me what was up with the piece of tire in the ziplock . Anyway I`ll tell you that piece of tire is as hard as a steel pipe .
Hope you like the bike . 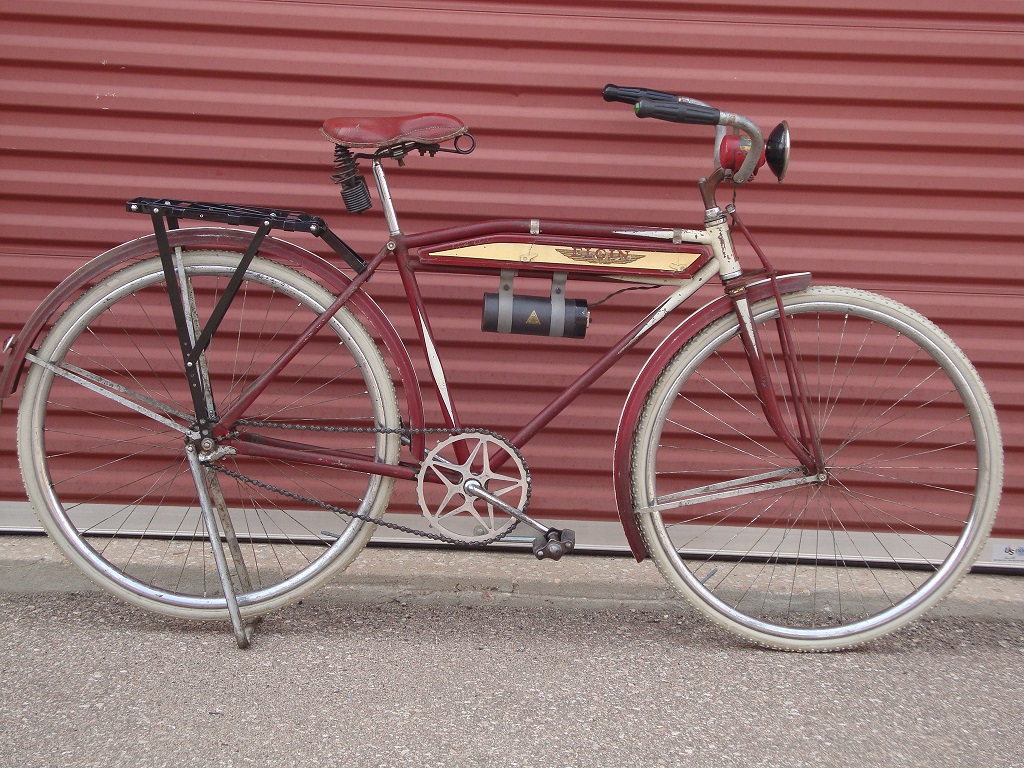 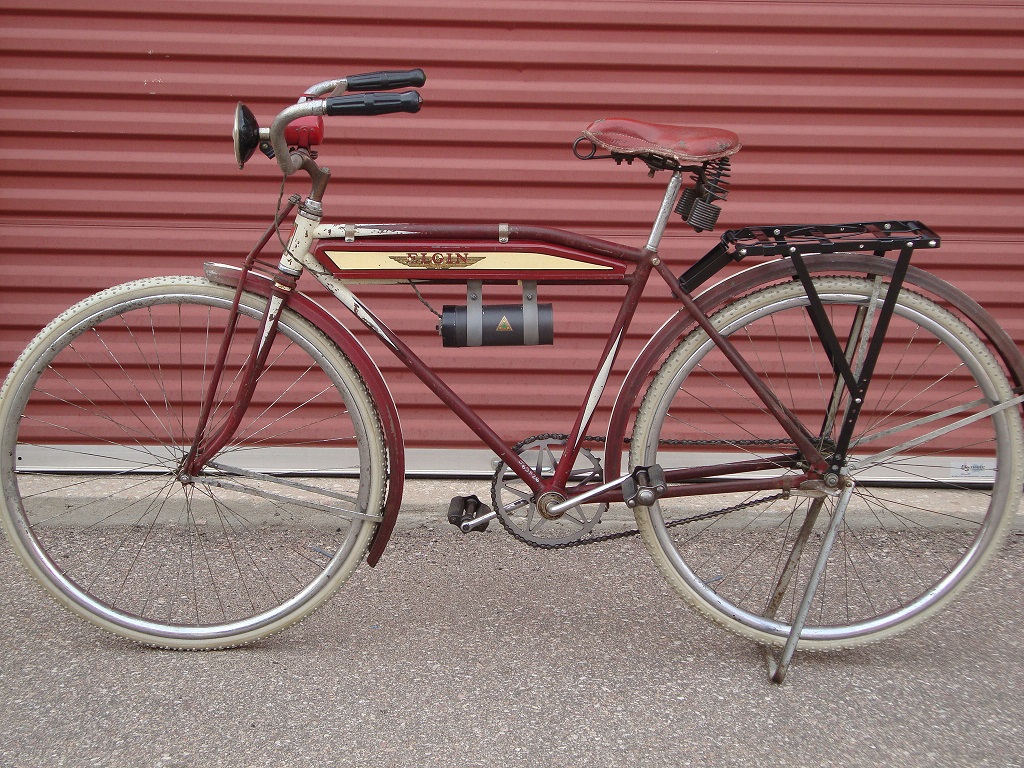 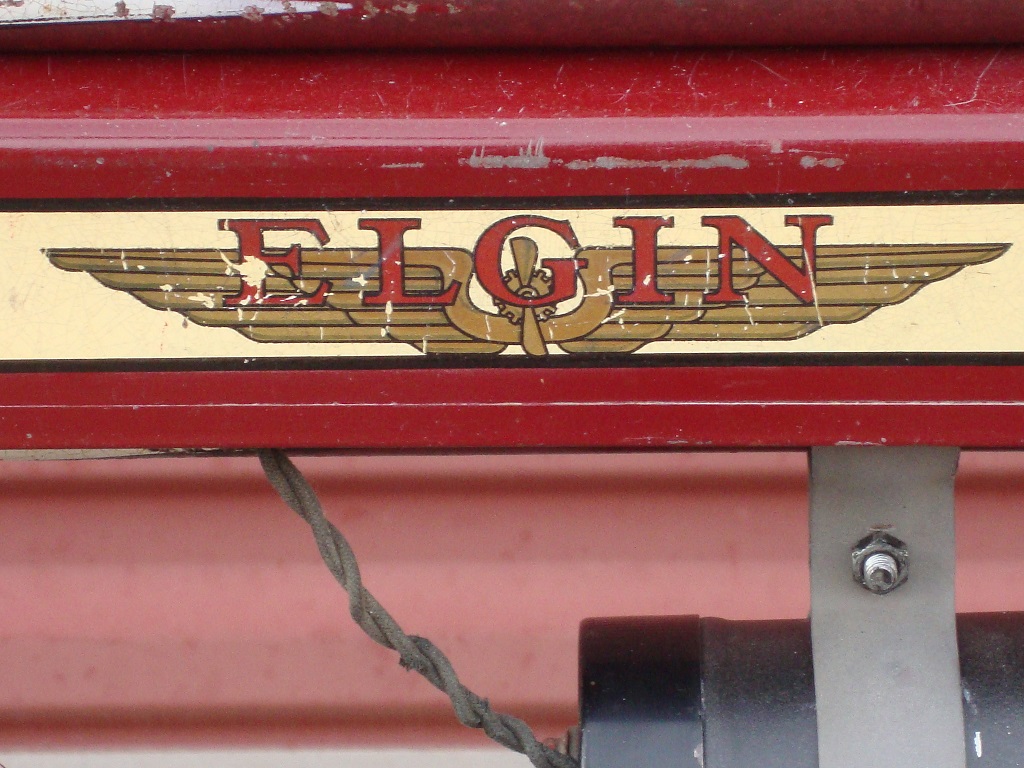 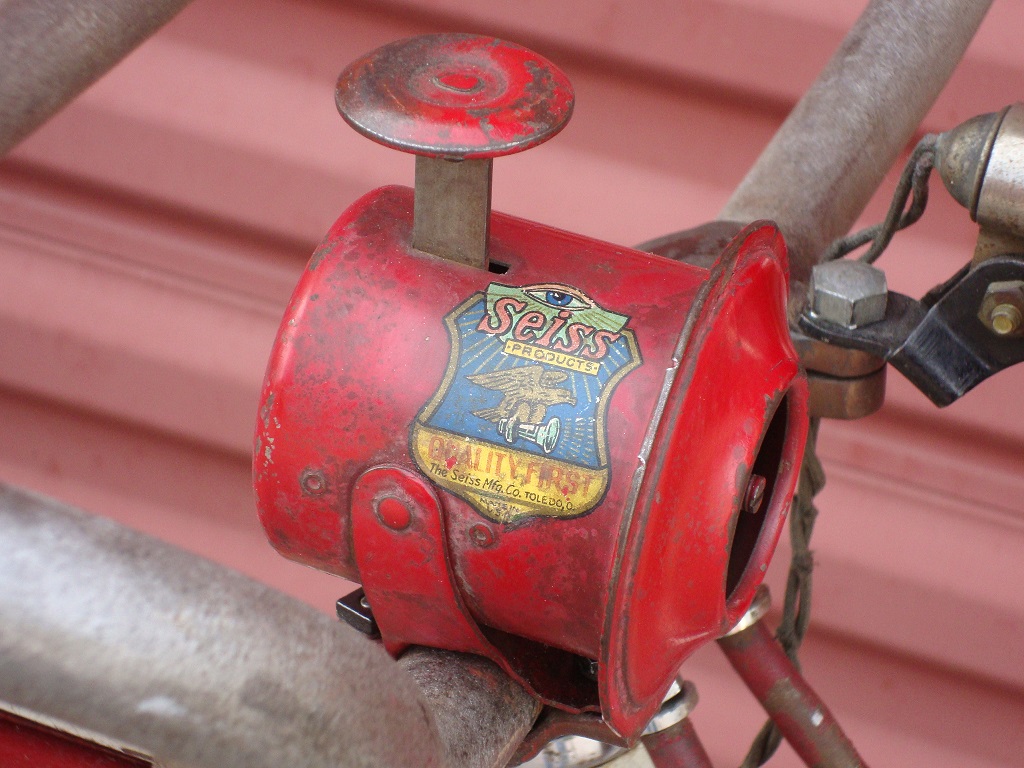 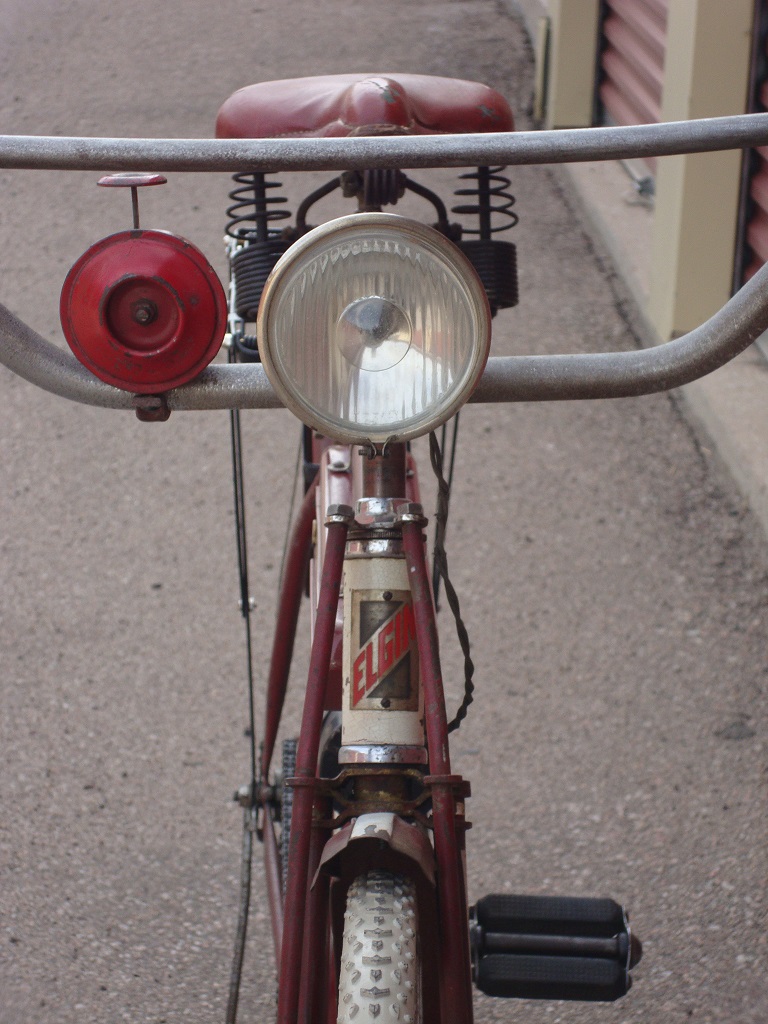 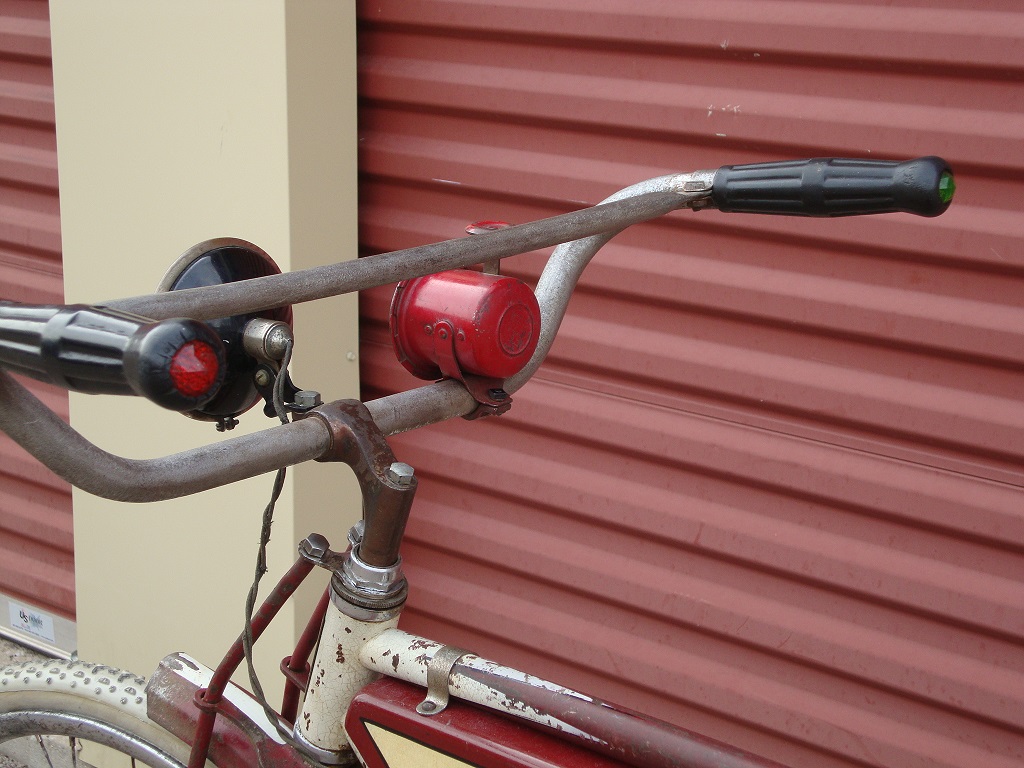 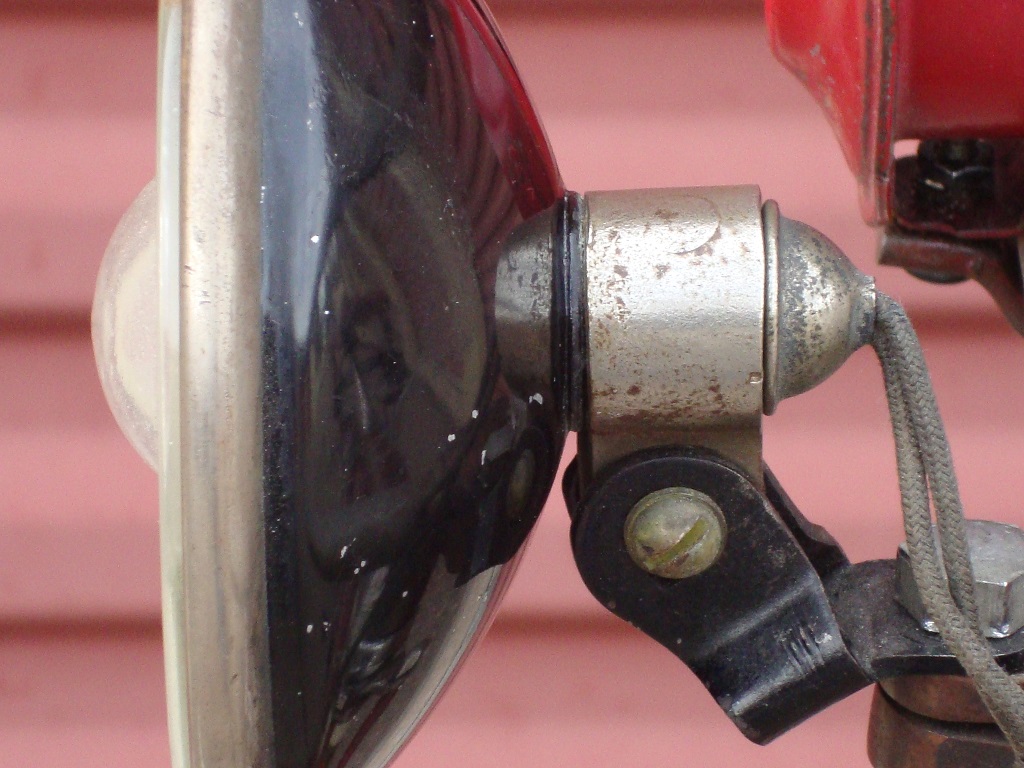 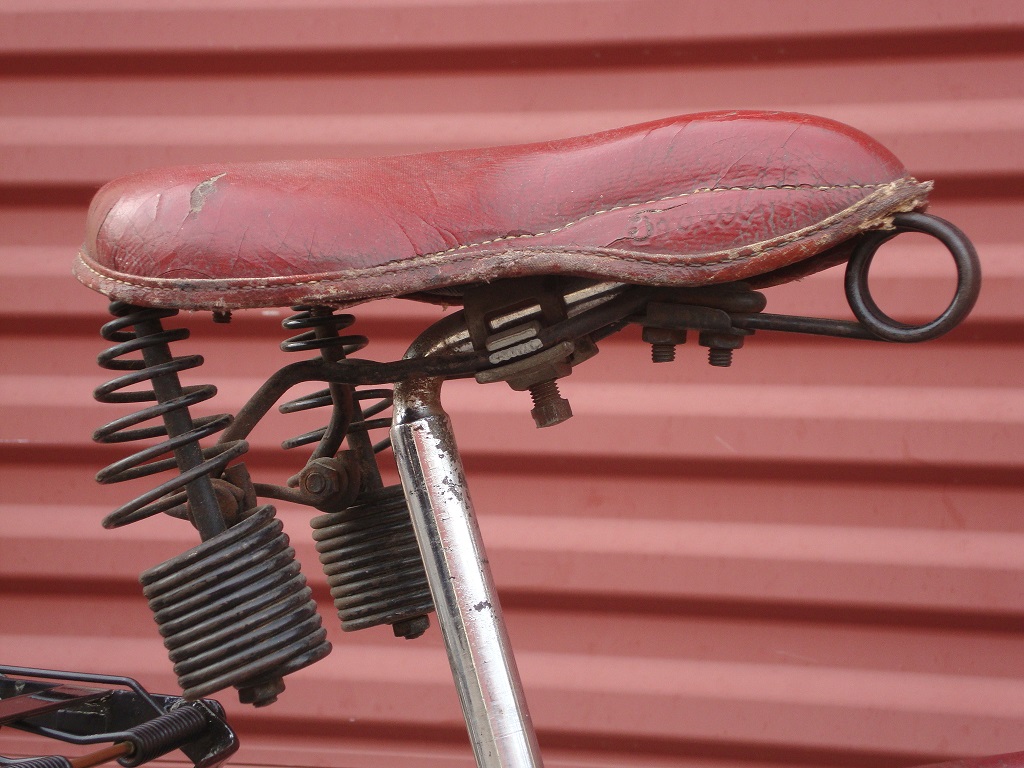 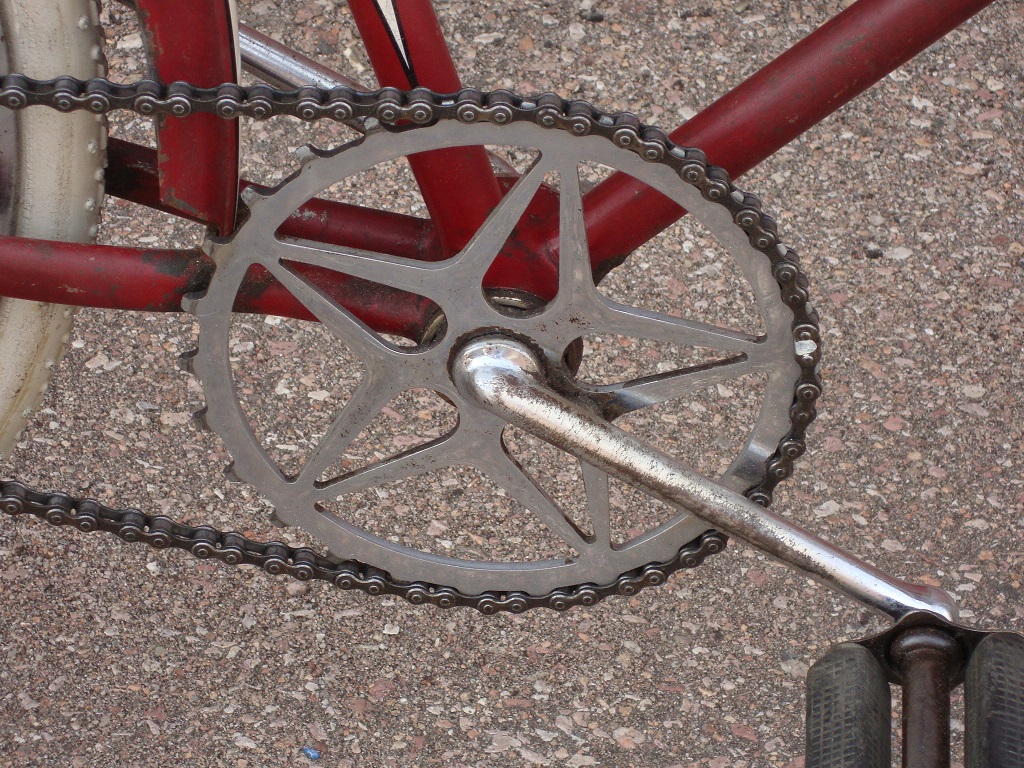 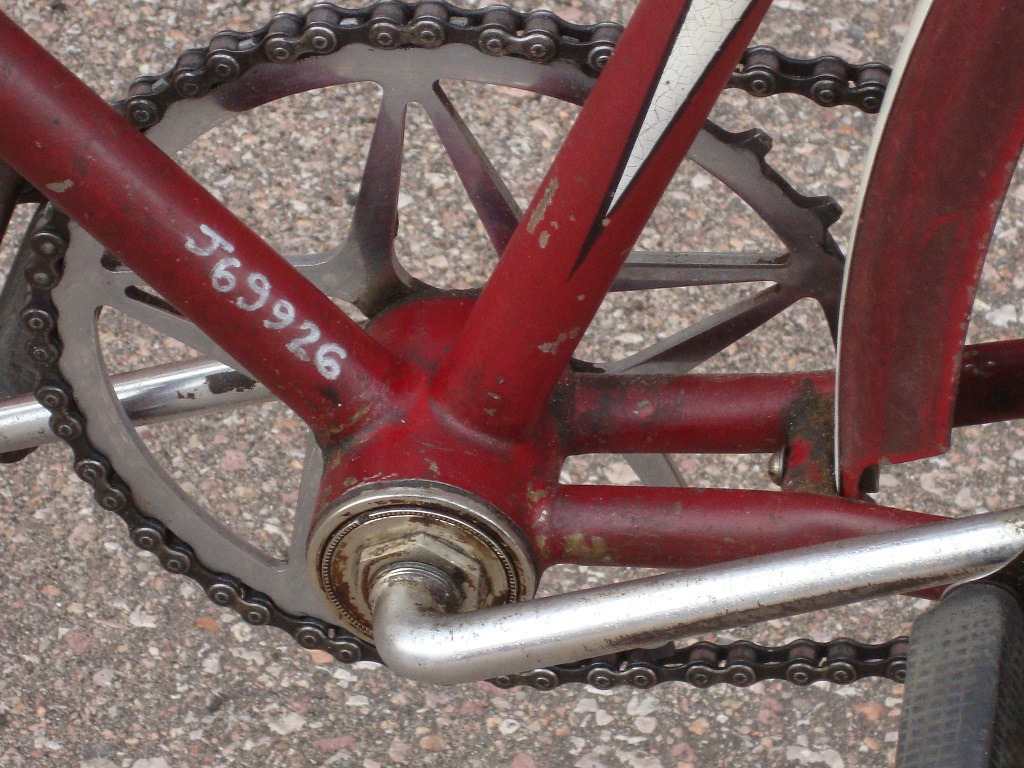 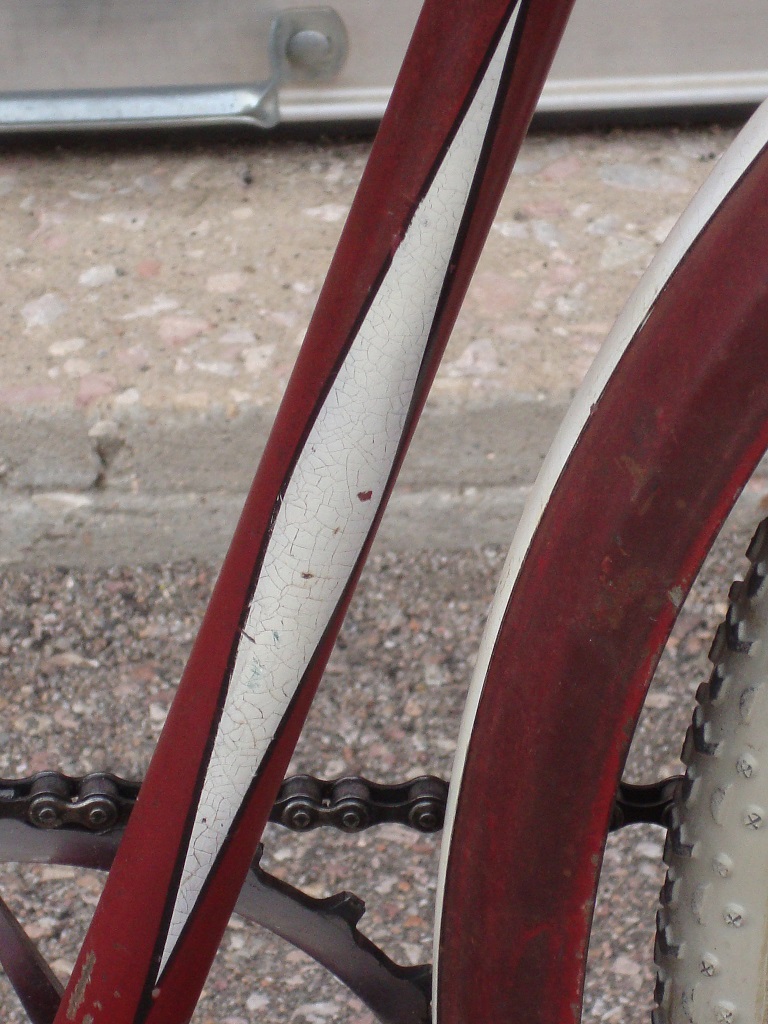 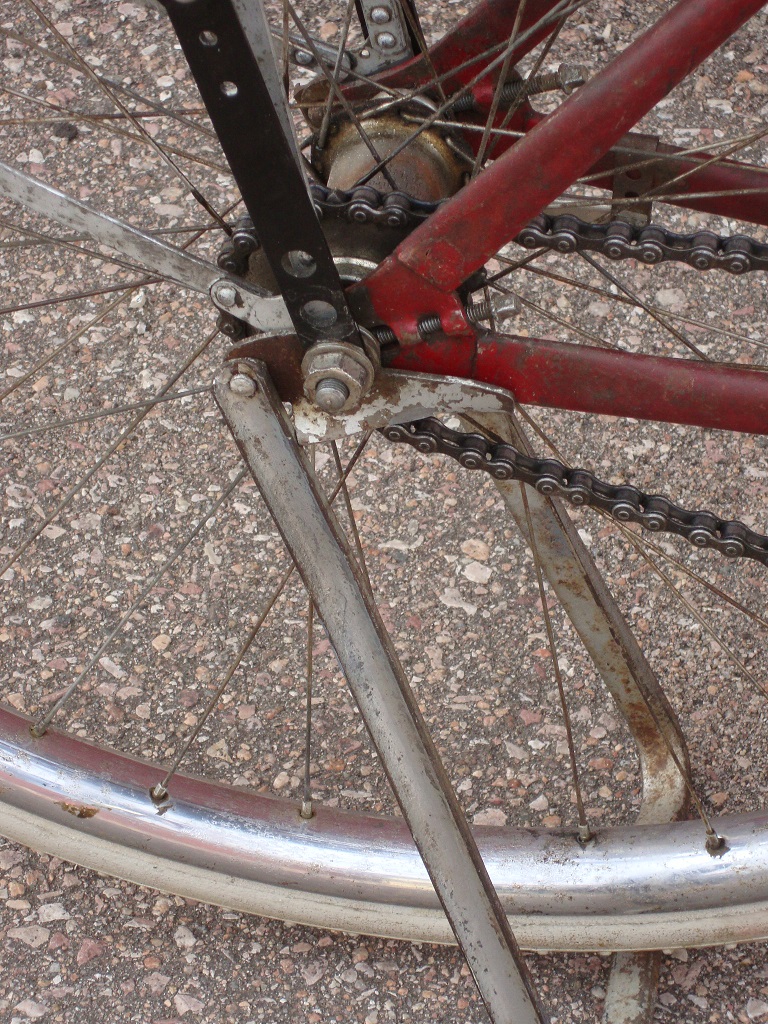 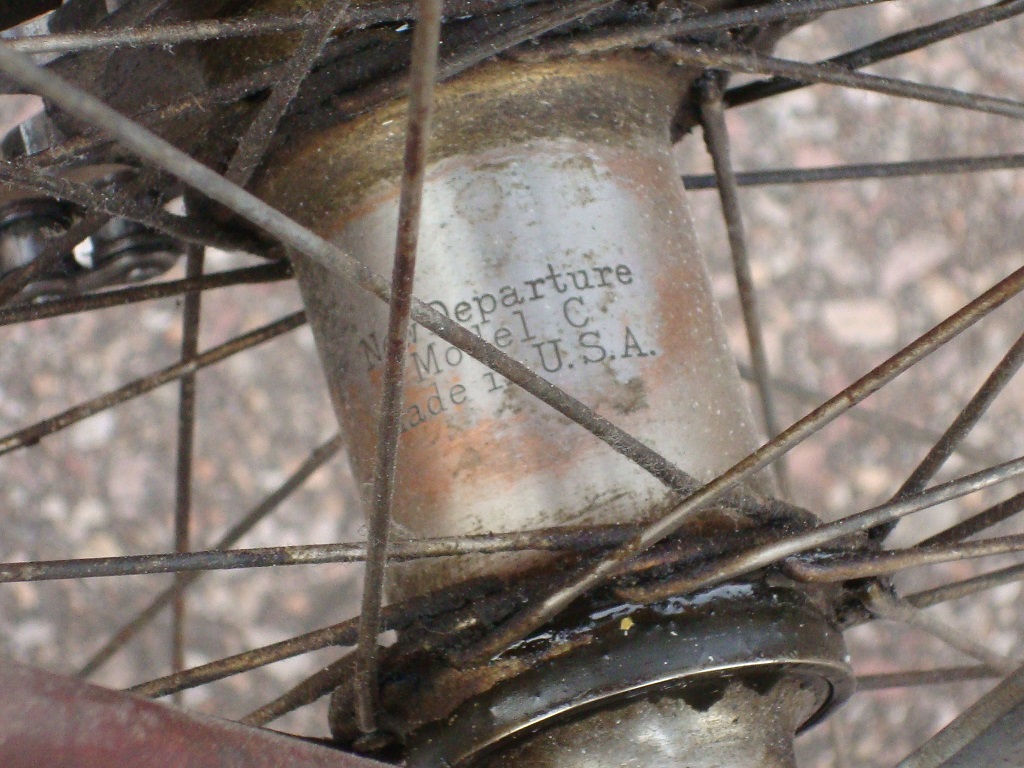 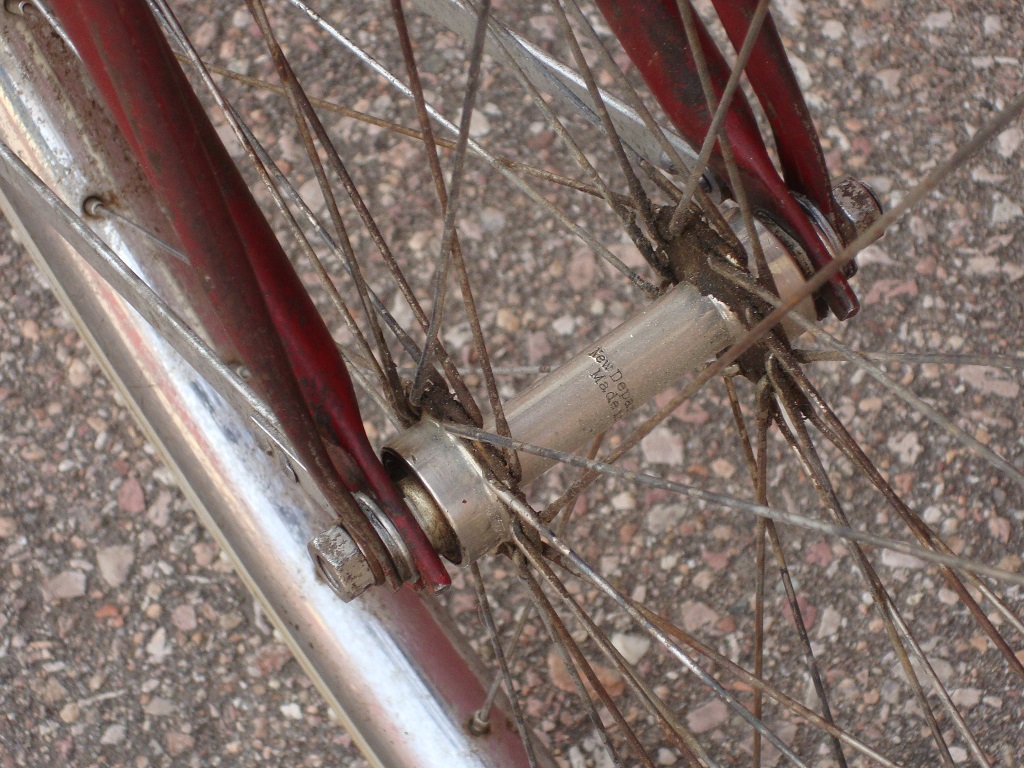 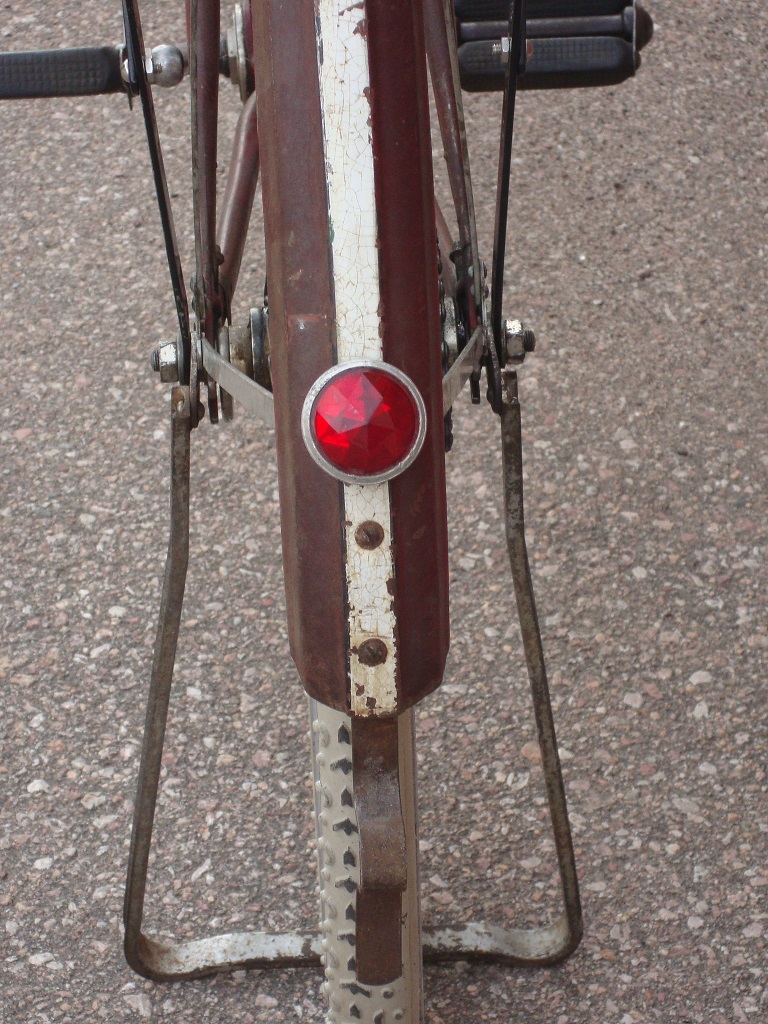 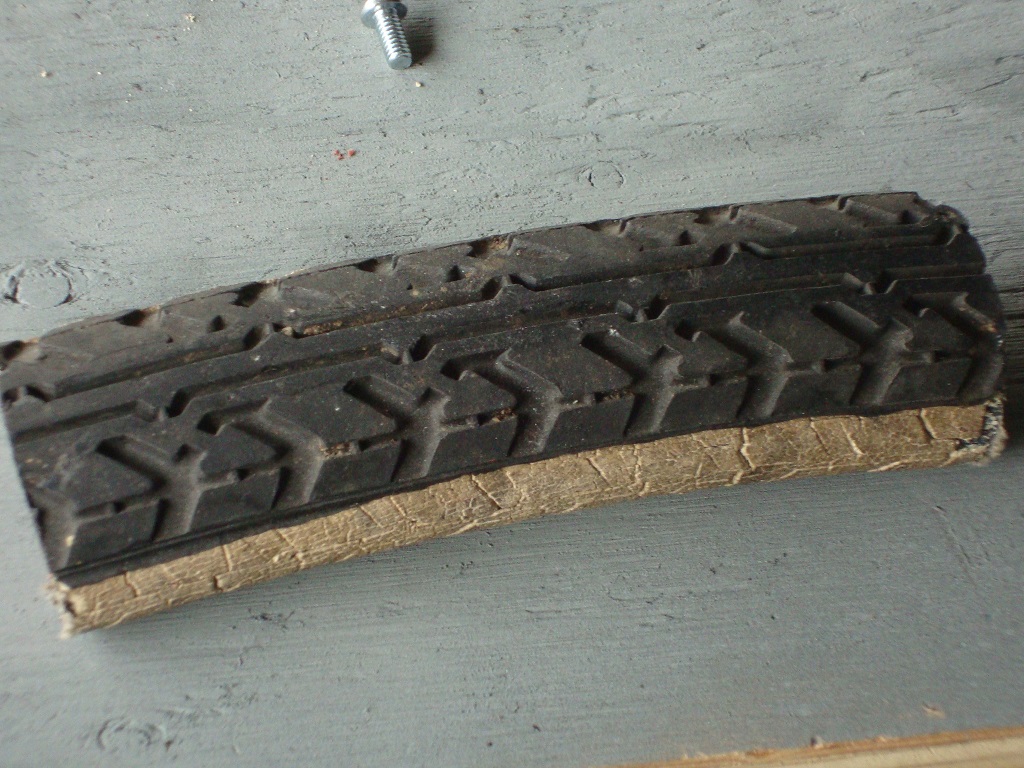 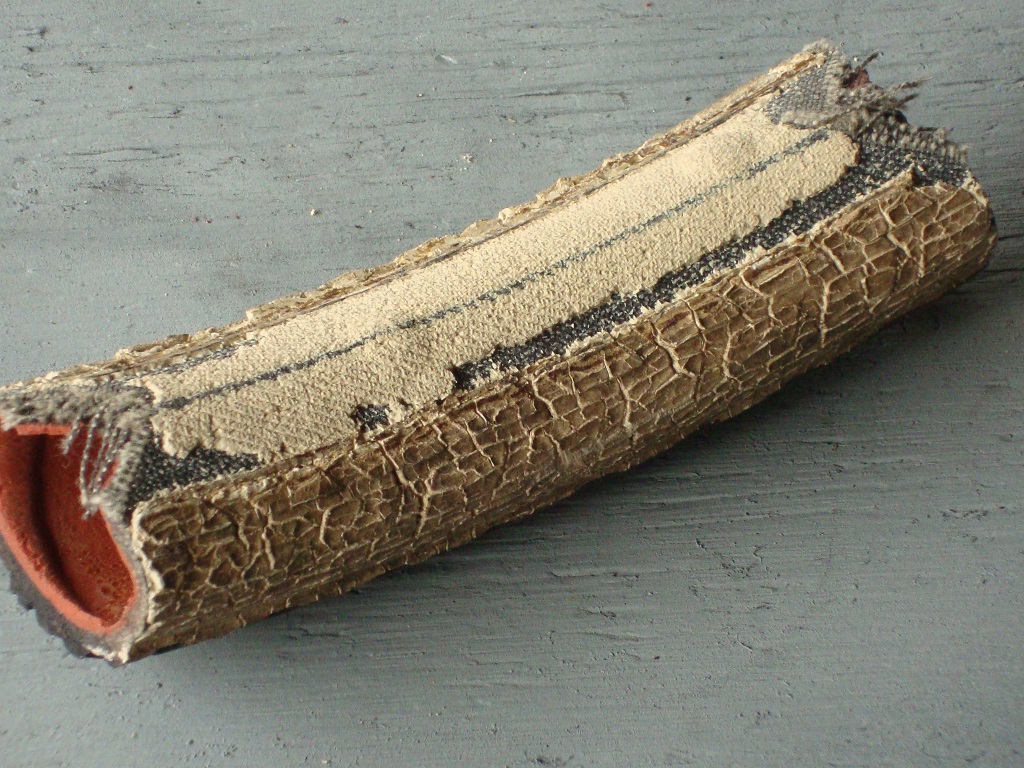