A good fiend called me up over the weekend and said he had a friend selling some old bikes . Being music to my ears, the first words out of my mouth were “lets go” . Sure enough this guy had six or seven
bikes he needed to sell . The nicest one of the bunch was a 1958 Schwinn Hornet and the next being a Pre-War Hawthorne. Hope you like them ? 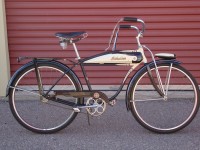 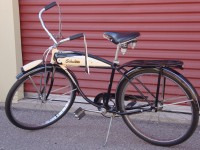 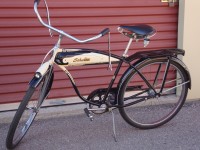 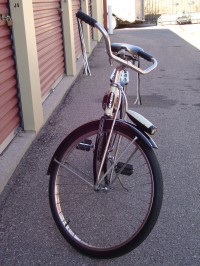 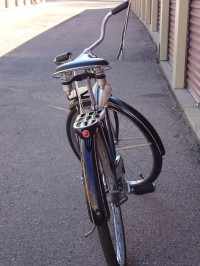